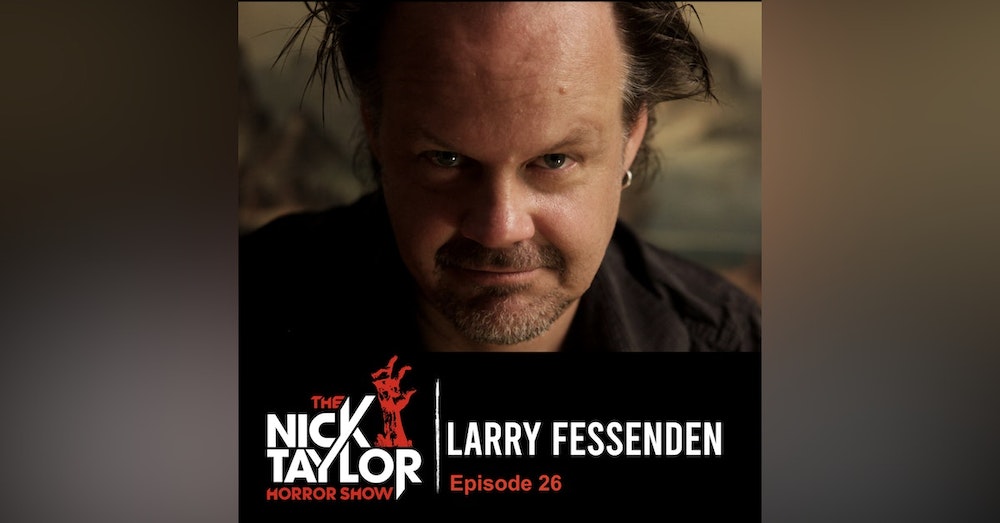 "I love the practical reality of making movies with a smaller budget, when you have to be creative and solve problems. More like the real world… I believe very passionately in the language of cinema, so not for one moment do you compromise just because

Larry’s latest movie, Depraved, is a gritty and modern take on Frankenstein with a number of interesting questions posed about the ethics of scientific advancements in medicine.

Larry is also a very accomplished producer, but beyond that, Larry is one of those rare gentle mentors in the industry, who really goes to great lengths to give new directors a start. Quite a few notable directors have bloomed under Larry's guidance including Jim Mickle and Ti West. Today, his company Glass Eye Pics continues to put out uniquely voiced genre films that rock the independent horror world to its core.

Larry is a fellow native born New Yorker and I really had a wonderful time speaking to him.

Here’s a summary of key advice from this conversation with Larry Fessenden: