The Candyman Himself, Tony Todd [Episode 7] 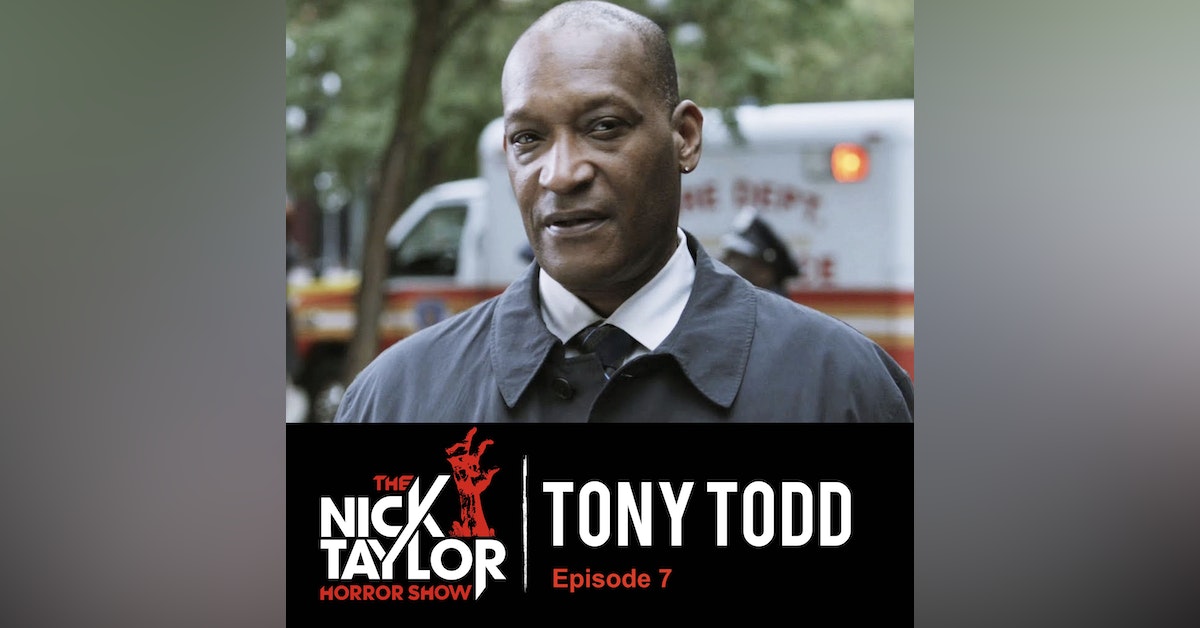 Tony Todd is a deeply beloved horror icon with a well earned place among the pantheon of horror actors like Robert England, Kane Hodder, and Gunnar Hansen. If there was a horror Mount Rushmore, his face would certainly be on it and it is entirely because of his soulfully terrifying performance as Candyman in 1992.

The subject of Candyman has been very hot in the past couple weeks ever since Jordan Peele announced that his production company, MonkeyPaw, will be helming the next installation. Many people are saying it’s a reboot but according to Variety it will be a spiritual sequel to the original, and will return audiences to the original location of Cabrini Greene.

A lot of people, myself included, are pretty relieved that this is not going to be a remake or a reboot - because we’re sick of complete reimaginings of our beloved horror properties. However, as fans, a lot of us still want more from the original films but we want to see new life breathed into them - different perspectives, different directors, different storylines but hopefully in this case, not different actors. It has not been announced yet but, my fingers are tightly crossed in hoping that Tony Todd will return as Candyman.

The truth is, nobody could have pulled off such a memorably chilling performance as Tony Todd, and nobody else could possibly do justice to the hook-handed boogeyman that Tony turned into an icon, singlehandedly.

Tony just accepted a lifetime achievement award at The New York Horror Film Festival for his body of work across such films as Platoon, The Night of the Living Dead remake, The Crow, Candyman, The Final Destination Series, The Hatchet Series, and most recently Hell Fest.

Speaking to him was a tremendous honor, we talked a lot about his acting process, music, movies, horror and he gave us his two cents on Jordan Peele’s Candyman.

You can get in touch with Tony on Twitter @TonyTodd54 and @Tonytoddofficial on instagram where you can find announcements on all his projects and appearances.