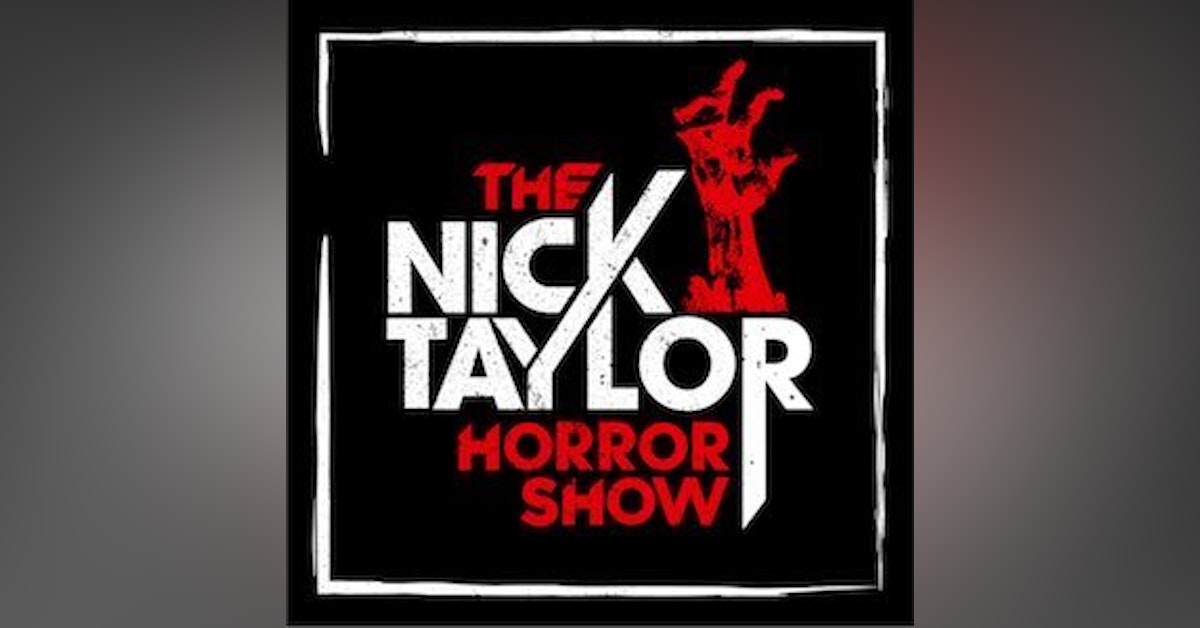 King Cohen  is a fantastically fun documentary that tells the larger than life story of the prolific writer, director, and producer Larry Cohen, the creative genius behind such beloved horror classics as It’s Alive, The Stuff and Q – The Winged Serpent.

In addition to being a charming and humorous romp into 70’s genre Hollywood, what lies at the heart of the film is Larry Cohen’s fierce irrepressibility as an artist. Throughout the course of his career, Cohen was a man who wouldn’t take no for an answer; a cliche statement that gets thrown around a lot, but trust me when I say that in the case of Larry Cohen,  it’s completely true. The lengths Cohen went to protect his artistic integrity and make the movies he wanted to make were incredibly ambitious and in some instances, borderline insane.

Cohen’s iron will and resourcefulness is best articulated through the film’s exploration of his guerrilla filmmaking techniques which were outrageous, fascinating and completely reckless. For one shot, Cohen had a taxicab drive down a sidewalk in New York City at full speed in the middle of the day with no permits. Despite the danger, the philosophies behind his guerrilla filmmaking approach are infectiously inspiring and in this regard, the movie acts as a priceless ‘how to’ guide for aspiring (and daring) genre filmmakers on a budget.

Featuring interviews with John Landis, Joe Dante, Martin Scorsese, JJ Abrams, Rick Baker, Mick Garris, Ryan Turek, and a particularly hysterical exchange with Fred Williamson, King Cohen is a fun watch and a special treat for horror fans. We caught up with director Steve Mitchell  (you may know him as the writer of Chopping Mall) to hear all about his directorial journey behind his documentary feature debut.

You can buy King Cohen on blu ray right here - there is around an hour and fifteen minutes of new stories from Larry and the cast.