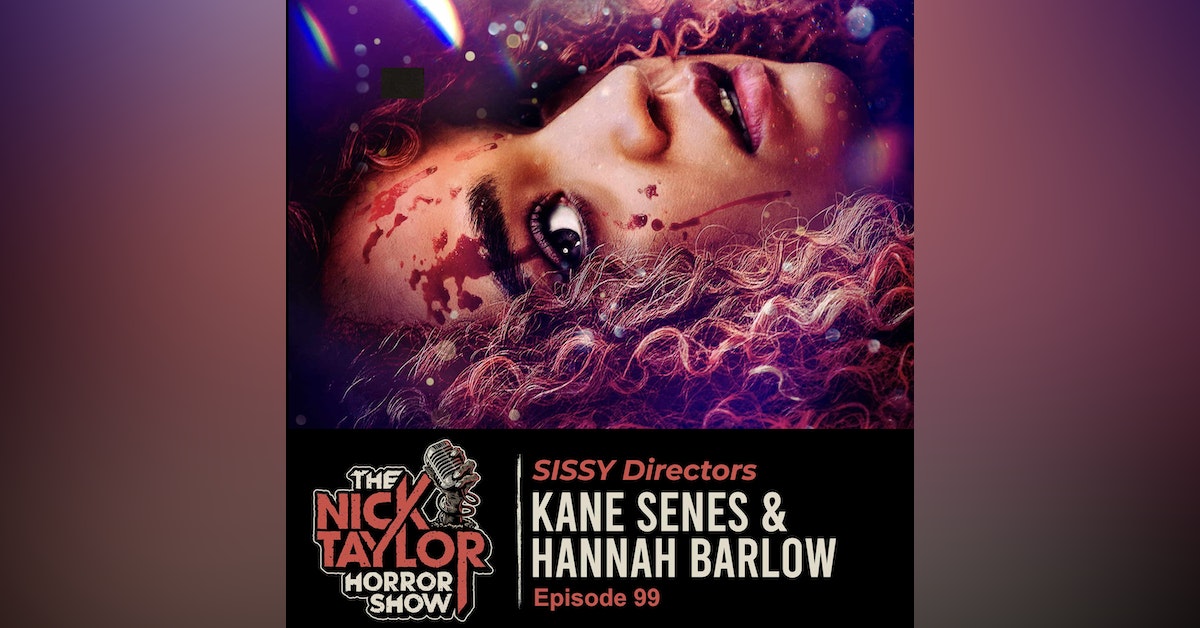 Kane Senes & Hannah Barlow are the director duo behind Sissy, an Australian slasher comedy about bullying, social media, and the processing of trauma. Sissy was the opening night film of the prestigious SXSW Midnighters program and won multiple...

Kane Senes & Hannah Barlow are the director duo behind Sissy, an Australian slasher comedy about bullying, social media, and the processing of trauma. Sissy was the opening night film of the prestigious SXSW Midnighters program and won multiple awards on the festival circuit before becoming a Shudder original. Prior to Sissy, Kane directed Echoes of War in 2015 and then For Now in 2019, which he co-directed with Hannah, making it her directorial debut. Sissy is now streaming on Shudder, so check it out.

Here are some key takeaways from the director team Kane Senes and Hannah Barlow, directors of Sissy:

Channel fear and anxiety into your movie. Eli Roth said that he tries to ensure each movie he makes reflects a real fear of his, which is what makes his movies so personal and the fear elements of them so palpable. Kane and Hannah channeled their fear of this generation's social media angst into this movie, and it's very palpable. When you channel fears and anxieties that come from an authentic place into your movie, even as subtext, the audience is more likely able to feel it on a visceral level, which makes for great horror.

Fight for the things that will distinguish your movie. While location scouting, the directors found the perfect house to shoot at. It was beautiful, instagrammable, furnished beautifully, and added a ton of production value - the problem was it was a two-hour drive from where they were staying, meaning they'd lose four hours every day. Despite the fact that there was a perfectly feasible but underwhelming other option nearby, they picked that house anyway, and it gave the movie a really great look. In the fog of production, amidst all the complications and endless decisions, it’s easy to say fuck it and let certain things go. Sometimes this is necessary but try to be cautious of this instinct, especially when it can cost you the things that will distinguish your movie. If you see the movie, you'll see that the house is very unique, and it gave the movie an entirely new level of production value. If you get these rare opportunities, consider taking them - they always cost something, though, so make sure it's worth it.