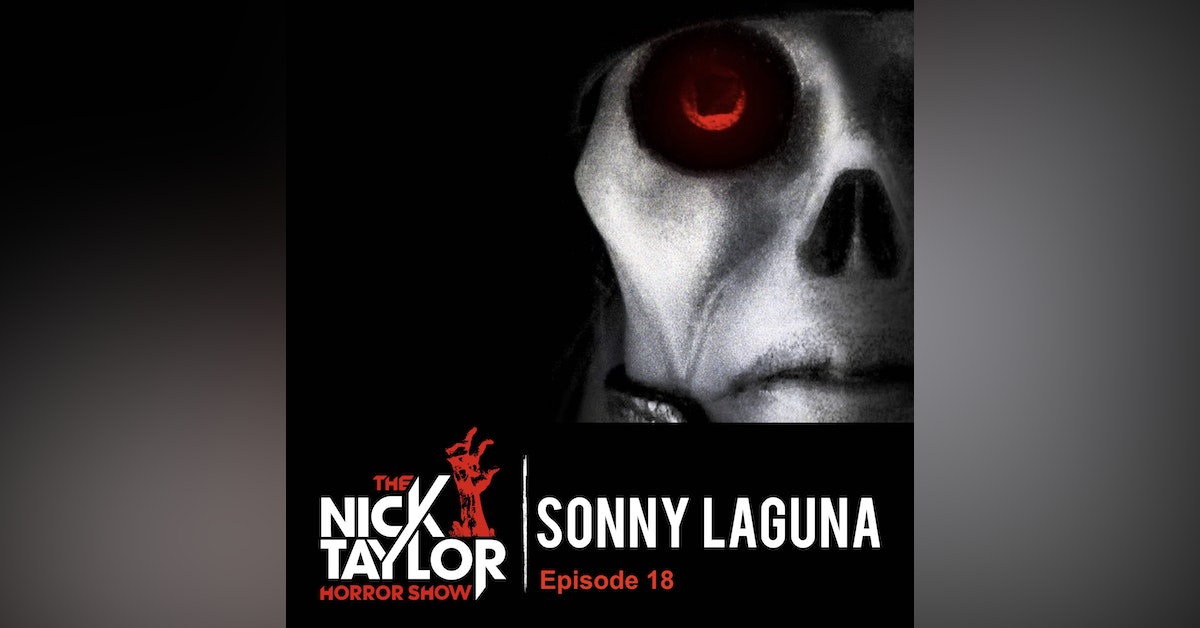 “Cannes probably thought that they were buying a film from a real studio, but it was just three losers in a basement. Then we just continued to bring them out, Blood Runs Cold being our second film, which we did with a $5,000 budget. We never even attem

Sonny Laguna is a Sweden-based director who began his career with a number of super low budget films (costing between $5 and $10K) with his co-director Tommy Wiklund. He eventually got on the radar of S. Craig Zahler as he was writing Puppet Master: The Littlest Reich. Zahler and the team at FANGORIA were so impressed with Sonny & Tommy’s resourcefulness as low budget filmmakers, that they handed them directorial duties on Puppet Master.