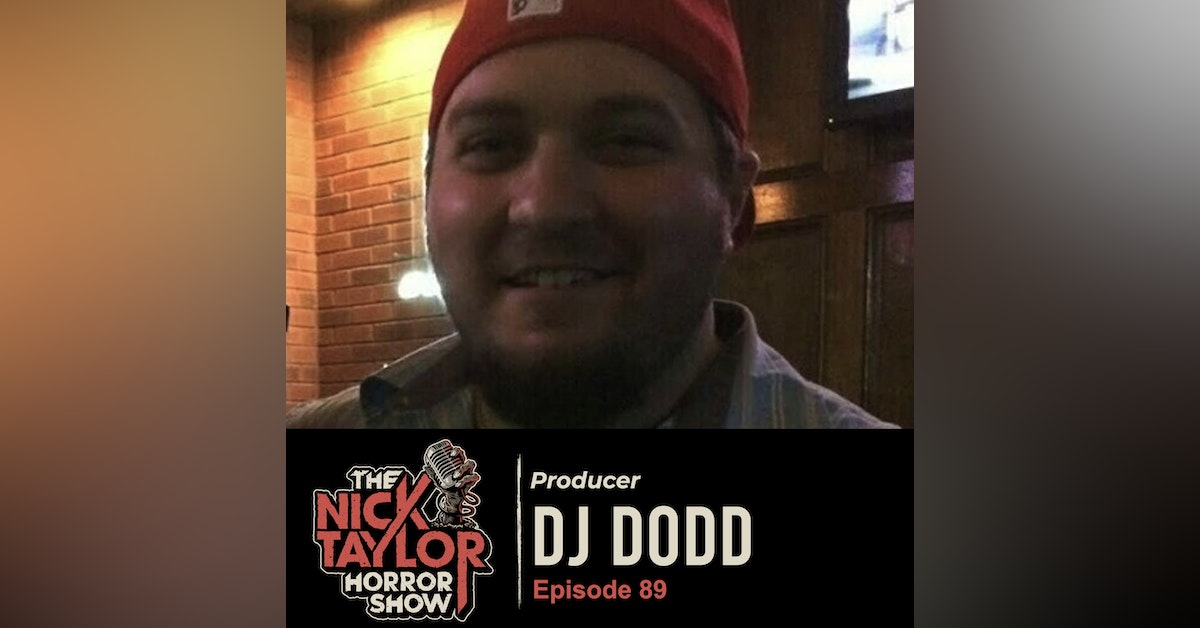 DJ Dodd is a Philadelphia-based producer of over 20 feature films and has also produced and developed television content for many major cable networks including Discovery Channel, TLC, Animal Planet, Food Network, Travel Channel, Nat Geo, History Channel, and Bloomberg, among others.

In this wide-ranging conversation, we get into DJ's backstory, his mentorship relationship with David Foster, his approach to casting major celebrities, and insights on how he's able to manage such an enormous amount of projects. Tons of insights here, DJ really is a guy who walks the walk as far as Producing and hustling, and I was super inspired speaking with him and think you will be as well. Without further ado, here is DJ Dodd.

Here are some key takeaways from this interview.