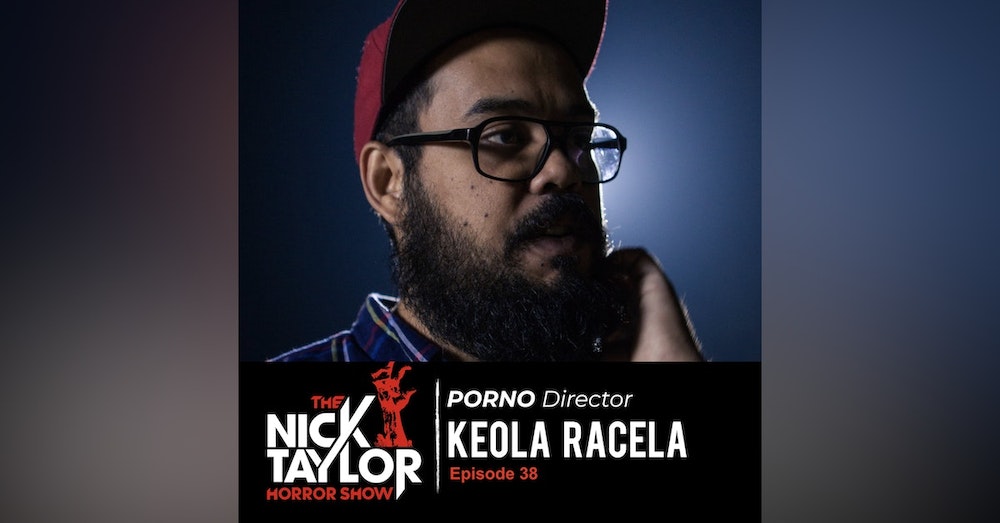 On Film-making: An Introduction to the Craft of the Director by Alexander Mackendrick

The Conversations: Walter Murch and the Art of Editing Film by Michael Ondaatje