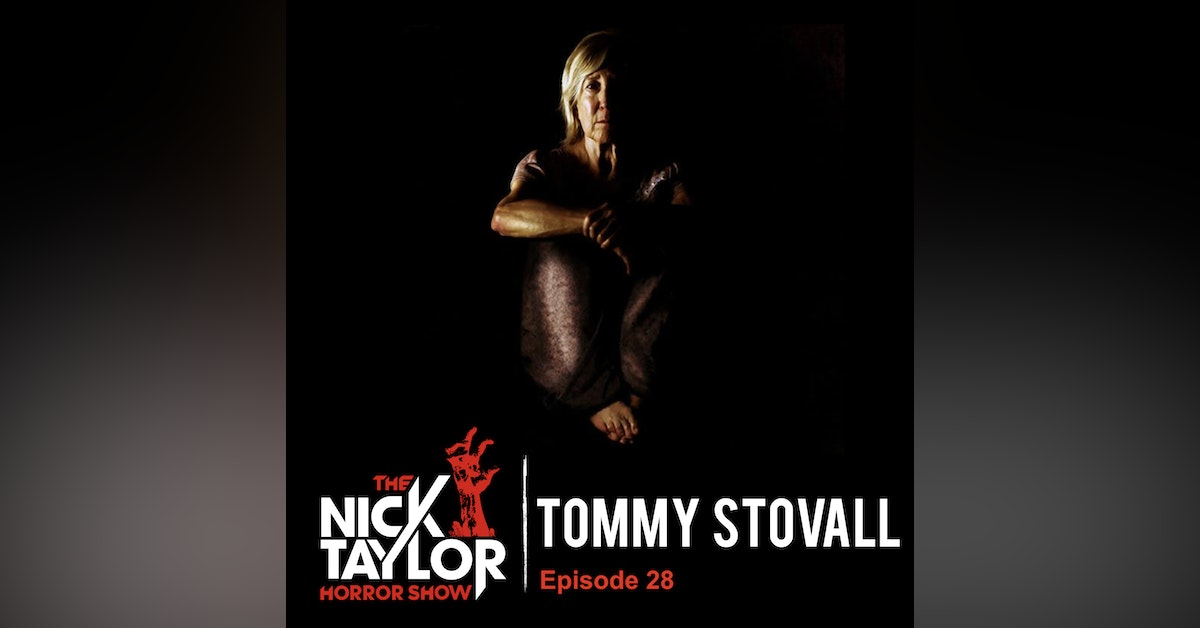 Tommy Stovall is an American writer, director and producer. He’s directed multiple feature films, including Hate Crime, Aaron’s Blood, Sedona and his newest horror thriller, Room for Rent, starring the iconic Lin Shaye. I had a great time speaking to him about the making of his latest movie and his advice for aspiring indie filmmakers. Here are key takeaways from this conversation with Tommy Stovall.