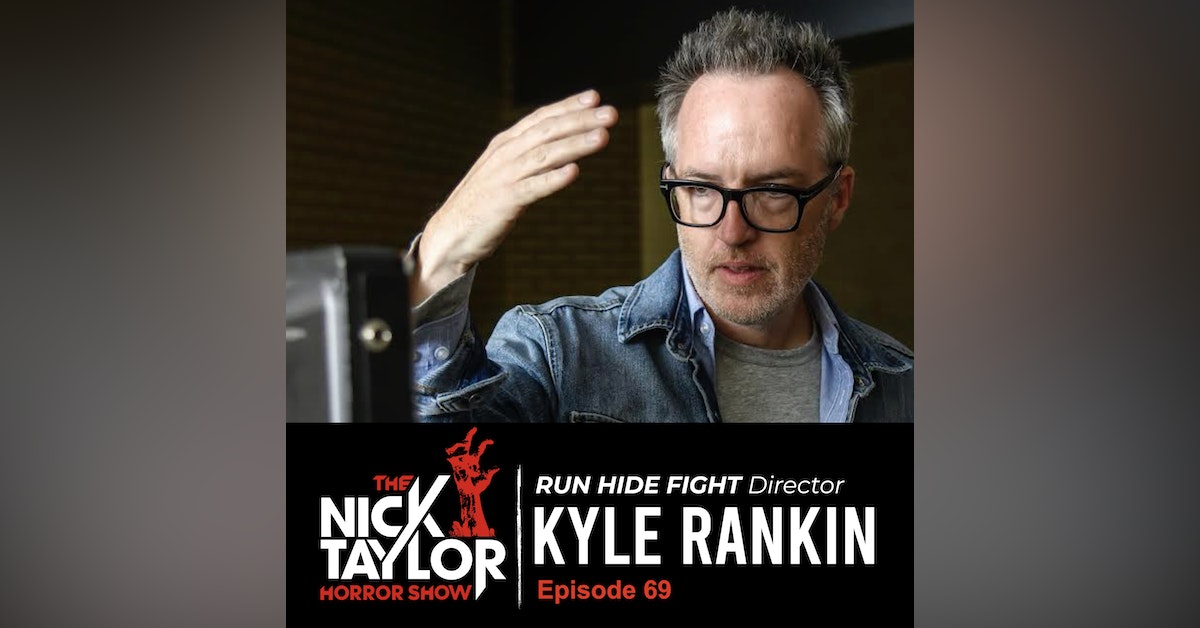 Kyle Rankin is an American writer and director, having directed such films as the Battle of Shaker Heights, Infestation, Night of the Living Deb, and The Witch Files. His latest film is the extremely controversial school shooter thriller, Run Hide...

Kyle Rankin is an American writer and director, having directed such films as the Battle of Shaker Heights, Infestation, Night of the Living Deb, and The Witch Files. His latest film is the extremely controversial school shooter thriller, Run Hide Fight. In this conversation with Kyle, we explored the genesis of the movie as well as some of the film's misconceptions and intentions.

Prepare to have your mettle tested. This is a classic scenario on film sets that a lot of directors don't talk about. When working with experienced or famous actors, they will often test your ability and resolve as a director to ensure their safety as an artist. In the chaos of directing, it's easy to forget that the career of the actors you have cast are on the line as much as your own, and as such, they need to know they are in good hands. Because of this, they will test you, either consciously or unconsciously. The tests often come in the form of arguments or taking a hard stance against a decision to see if you are strong enough to push back and prove your point - these are all a means to ensure that your decisions are informed enough and that your directorial vision is strong enough. Welcome these challenges as an opportunity to earn your actors’ respect.

Shield the actors from your difficulties. This is a huge point that speaks further to the importance of creating a safe space for your actors to do their work. If you are behind on your day, that is your problem, and your actors don't need to know that, and to tell them will only stress them out. This is definitely difficult, but it's a principle of the chivalry of directing. As the previous point stated, actors need to know they're in good hands so they can have the space to create; therefore, your problems should never become their problems because their job is difficult enough. So if your actor needs to talk things through during a performance, but you're losing the light, keep it to yourself and find a way to help them get there anyway. Do not try to motivate them to muscle through the performance to make your day because you will lose their confidence and compromise their performance. Of course, there are always exceptions and unreasonable actors whose difficulty can sabotage your movie - this is on full display in the Apocalypse Now documentary Hearts of Darkness, which every filmmaker should see.

Talk less, say more. Kyle mentioned how he would talk too much as a director on his first few films with superfluous psychoanalysis of characters and overly detailed descriptions. This is an easy trap to fall into, but it is a trap nonetheless. If your cast and crew begin to check out because your thinking and talking are all over the place, you can lose them - instead, be brief and focused in all of your communications. Doing so will enable your cast and crew to associate your words with meaning and purpose instead of chatter.