Josh Lobo, Director of I Trapped the Devil [Episode 20] 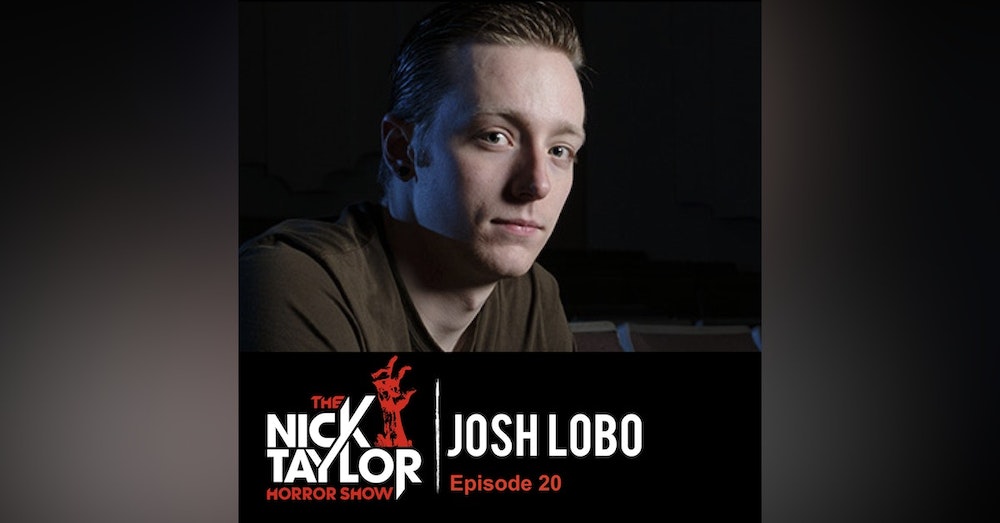 “If anyone gives you a good idea and you're receptive to it and you can get over your ego, that's where some of the best stuff comes from. That crew will work 10 times harder for you because they feel like they're actually like having an impact on the p

Josh Lobo is a first time director, having recently premiered his ambitious and notably sophisticated first feature, I Trapped the Devil. The taught & tense ‘tone poem’ of a movie, echoes early Roman Polanski with nods to Mario Bava. It’s a chilling and rewarding slow burn that marks the beginning of an exciting career.

Josh and I discussed filmmaking and how he was able to get his first feature off of the ground.