Joe Dante and the Hustle of Horror Filmmaking [Episode 2] 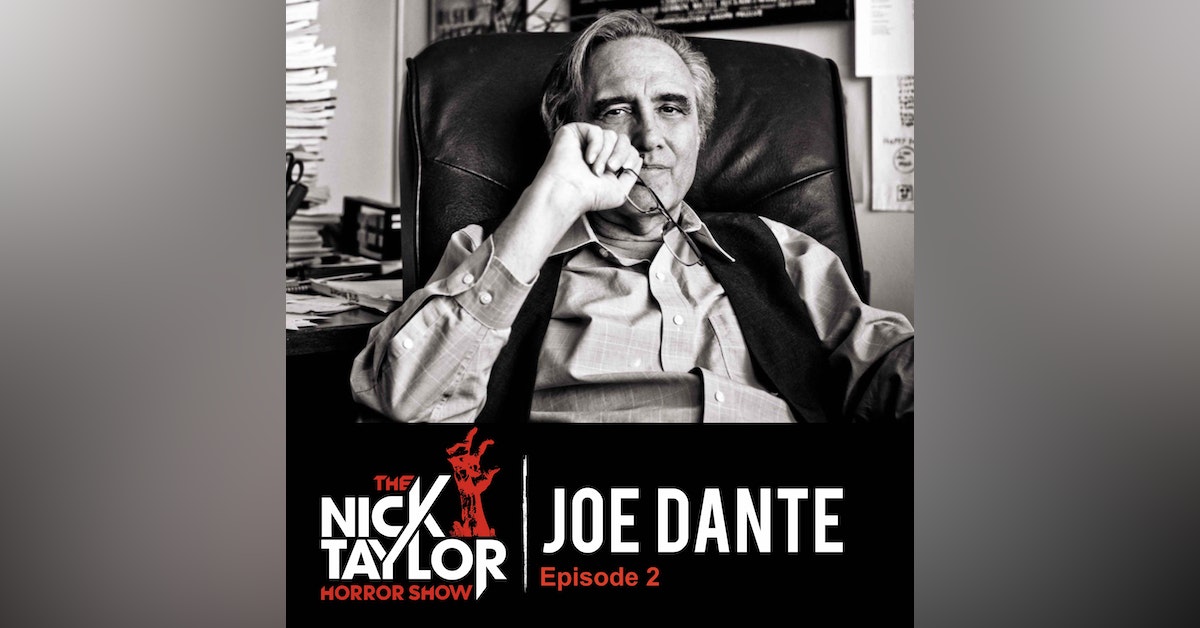 “To do a horror film on a low budget you have to prepare and you have to be able to make decisions quickly We learned with (Roger) Corman to hurry up and don’t congratulate yourself after the next shot, you’ve gotta be two shots ahead."

Joe Dante is a man who needs no introduction. Perhaps best known by our kind for Gremlins and The Howling, Joe Dante’s filmography spans from the 70’s with his directorial debut, Piranha, under Roger Corman, (fun fact: Piranha 2 was directed by James Cameron and also his first movie) to The Explorers, Innerspace, The Burbs, Matinee, Small Soldiers, and many more including my favorite segment from The Twilight Zone Movie.

We met with Joe to discuss the current state of horror cinema and what aspiring directors need to know to thrive within it. We also did a fair amount of geeking out about Gremlins. As always, before we get to the interview, here are Joe Dante’s 3 keys for horror directors.