Joe Bob Briggs on the State of Horror Cinema [Episode 6] 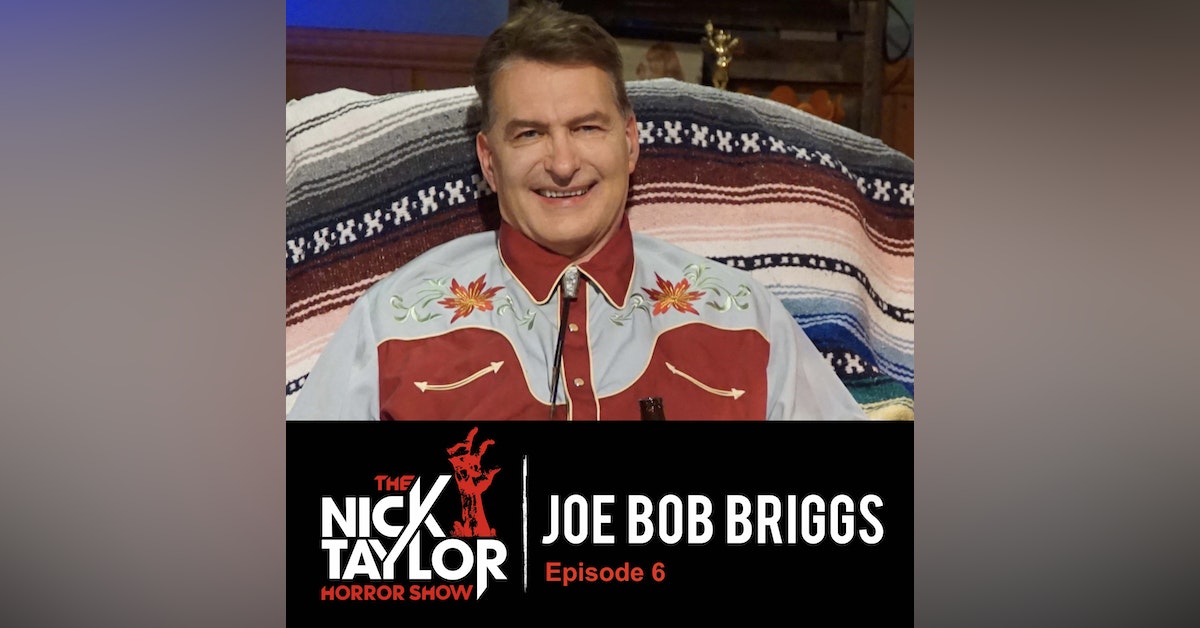 “If you ask Netflix, they'll tell you … the future is one person at a time on his individual device, streaming a movie whenever he wants. Well, I don't think so, because it goes against our emotional needs … People are desperate for the shared exper

Joe Bob Briggs has been entertaining horror enthusiasts for over 30 years, and now with his latest server-crashing, internet-breaking Shudder marathon, The Last Drive-In, he has brought in a whole new legion of fans. His humorous anecdotes mixed with an encyclopedic knowledge of cinema is a magical combination that adds a tremendous amount of fun and educational value to the horror viewing experience, while also imbuing audiences with a strong appreciation of the films and genre.

The fact that The last Drive-In crashed the Shudder servers when it aired over the summer, strongly indicates that live TV and shared audience experiences are not dead in this age of streaming, as The Last Drive-In brought horror fans together all over the world. The show was originally supposed to be a one shot deal, but due to the very very popular demand, Joe Bob and Shudder recently announced 2 more holiday specials and even teased a regularly occurring Shudder show!

We got to talk to Joe Bob about his upcoming specials, as well as the state of horror cinema in the age of streaming. We also learned details about his one man show, How Rednecks Saved Hollywood. Please enjoy the interview.