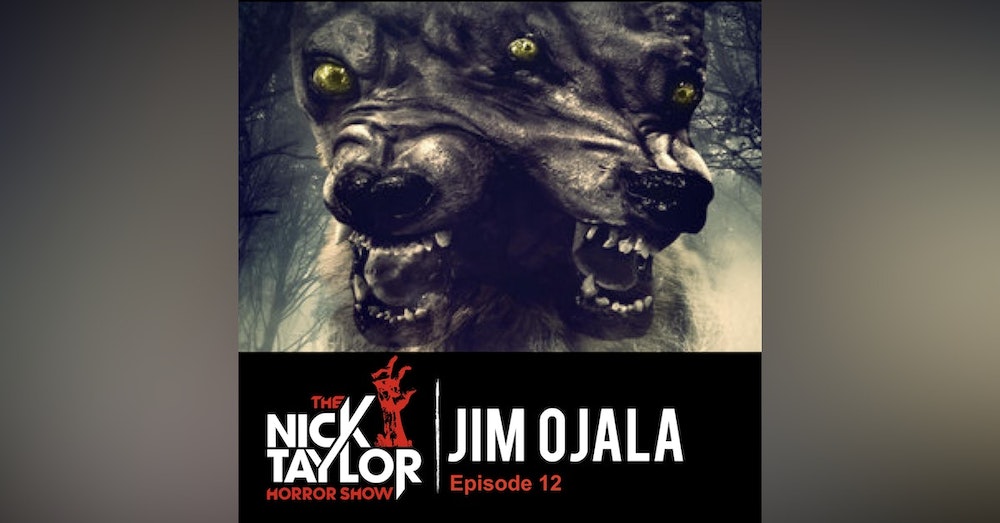 “if you survive you'll never in a million years work on something as hard as a Troma film. You can only go up from there. It's where everybody should start. It shows you what you're made of. If you are weak at all, Troma will destroy you.”

Jim Ojala is a special effects makeup artist, director, and co-host of my new favorite Shudder show, The Core, which is half horror talk show/half practical effects how-to with amazing guests such as Leigh Whannell, The Soska Sisters, and the lord of darkness himself, Glenn Danzig!

Additionally, Jim Ojala is a Troma alum. His latest creature feature, Strange Nature, fairly bursts at the seams with this schlocky pedigree. Strange Nature seamlessly integrates Troma’s no-holds-barred insanity with enough of a grounded storyline and authentic characters for audiences to stay engaged and take the film seriously. Overall, the movie is a great deal of fun and hits you with a very strong, timely message about the dangerous biological implications of industrialism.