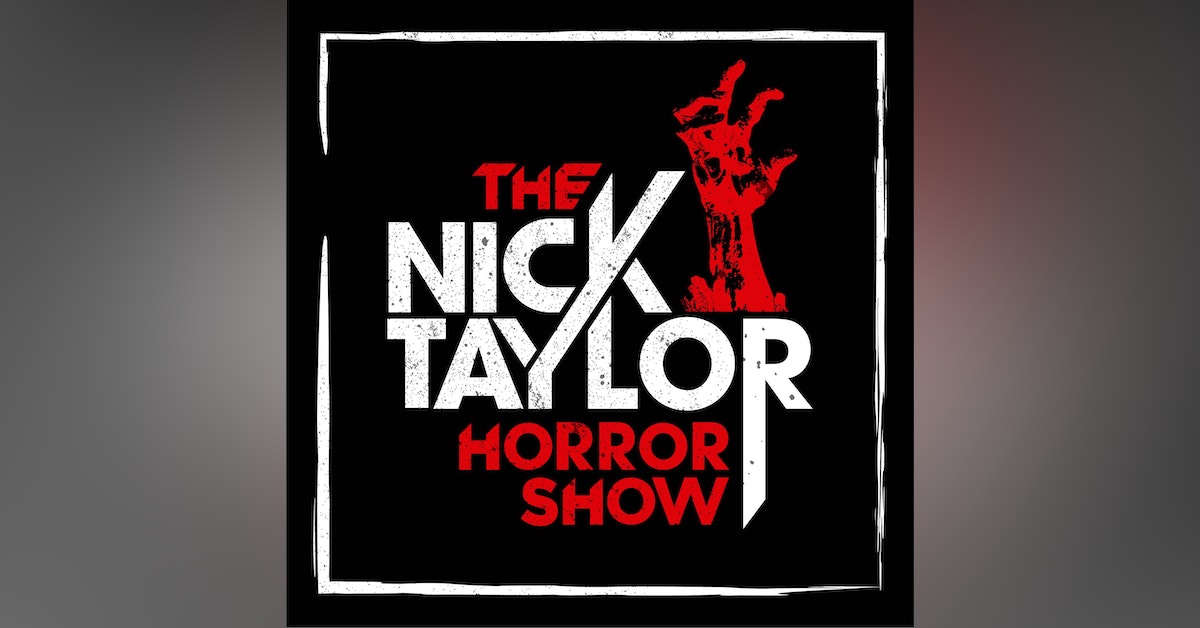 “Work really hard, and don’t say no to anything … Even if you go to film school and you think, ‘I should be directing,’ take a PA job. Take anything. I would go back to assisting if I could make it work.”

Editor, director, and Blumhouse veteran, Gregory Plotkin, has had a multifaceted film career. Having edited most of the films in the Paranormal Activity franchise, even directing The Ghost Dimension, Greg went on to edit Happy Death Day and Get Out. His latest directorial horror entry is Hell Fest – a horror theme park, slasher extravaganza, staring the Candyman himself, Tony Todd!

We sat down with Greg to discuss Hell Fest and his career path to directing.