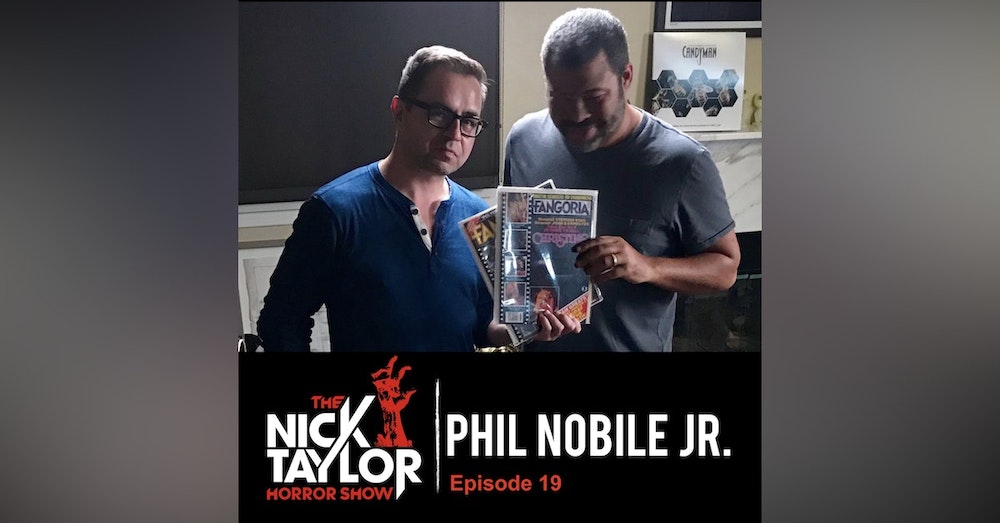 “Wes Craven was an academic, and John Carpenter wanted to make Westerns, and George Romero wanted to make Tarzan movies. They fell into horror and they eventually embraced it, but their brand of horror was more groundbreaking because they weren't just i

Phil Nobile Jr. is a producer, director and journalist who was recently appointed to one of the coolest jobs in the world, Editor-in-Chief of FANGORIA Magazine. Between the recent ascension to the FANGORIA publishing throne and executive producing Horror Noire: A History of Black Horror, Phil has had a hell of a year. We got to catch up with him in New York on all things FANGO did a fair share of geeking out along the way.