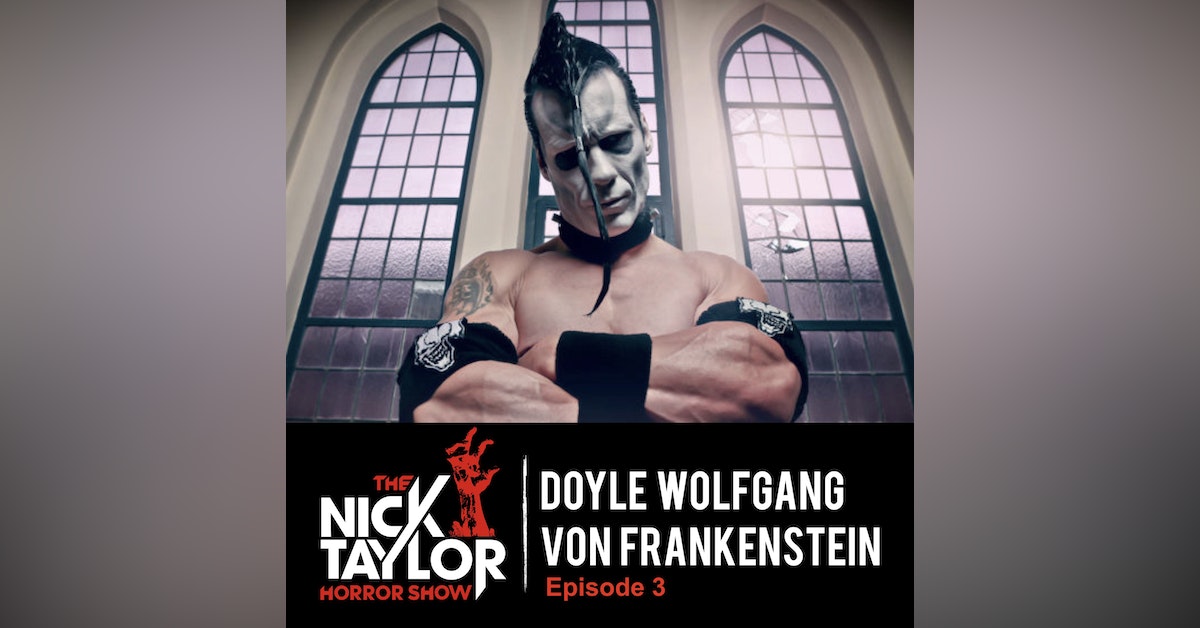 One of the greatest and most inspirational figures in punk rock history, Doyle Wolfgang Von Frankenstein, offers his key advice for aspiring musicians and tells us what he’s working on next.