David Guglielmo and Nick Chakwin, The Writer/Director Duo Behind Hospitality & No Way to Live [Episode 11] 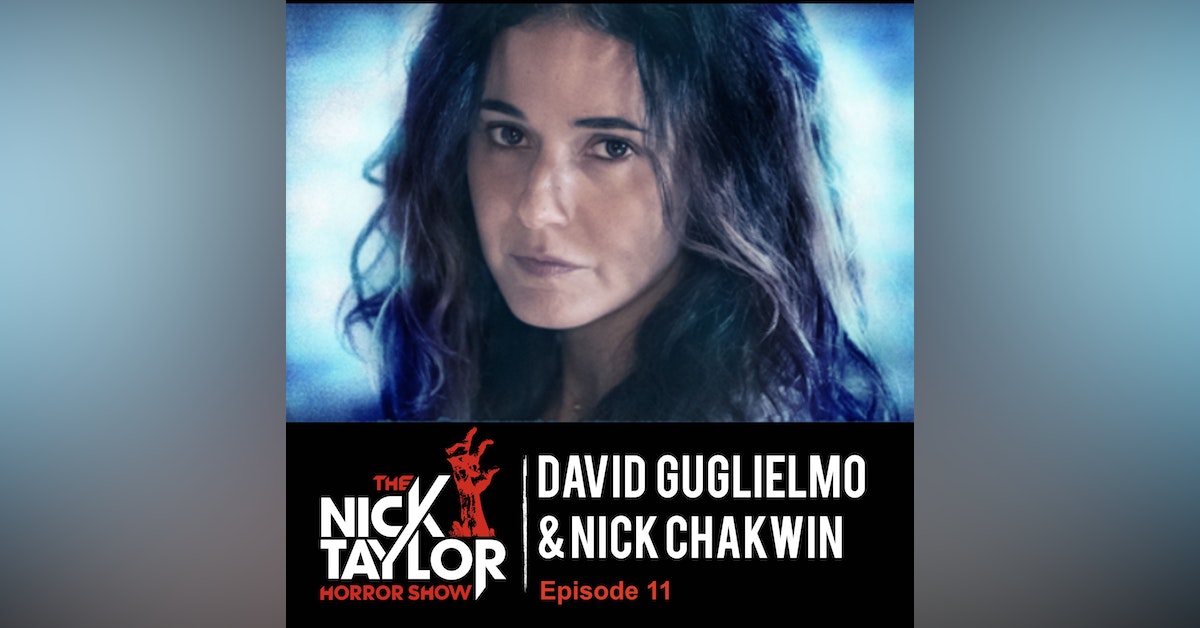 “We didn’t have any connections in L.A. You just cold email people … You have to risk being that crazy person that comes out of left field, but hey, man, we're in a crazy industry. Just find people whose work speaks to you and find who's behind that

Hospitality is a no holds barred indie thriller with compellingly memorable characters and a healthy dose of Americana pulp. It’s not horror, per se, but utilizes a number of  horror elements which very effectively flavor this southern fried neo-noir with a fun, enjoyable eeriness.

We sat down with writer/director duo, David Guglielmo and Nick Chakwin, who were kind enough to take us through their journeys on getting Hospitality (their second film) off the ground and into a theatrical release. Along the way, we dug into details about how they broke into filmmaking and had a great chat that ended up LOADED with gems of insight for aspiring indie filmmakers. We got into everything from their directing and writing processes along with tips for getting your script into the hands of the right producers. Lots of great advice in here (might want to take notes on this one).

However, given the nature of low budget, indie filmmaking, you can’t always find time to rehearse, therefore, consider hiring actors who have an existing relationship. This is exactly what Nick and David did with two of their key actors in Hospitality, Emmanuelle Chriqui & JR Bourne, who knew each other for literally, decades. Chemistry always translates on screen and strengthens the believability of your characters' relationships and therefore strengthens the movie. So if you can’t build chemistry, hire preexisting chemistry between actors who have either worked together on previous productions or are close friends.