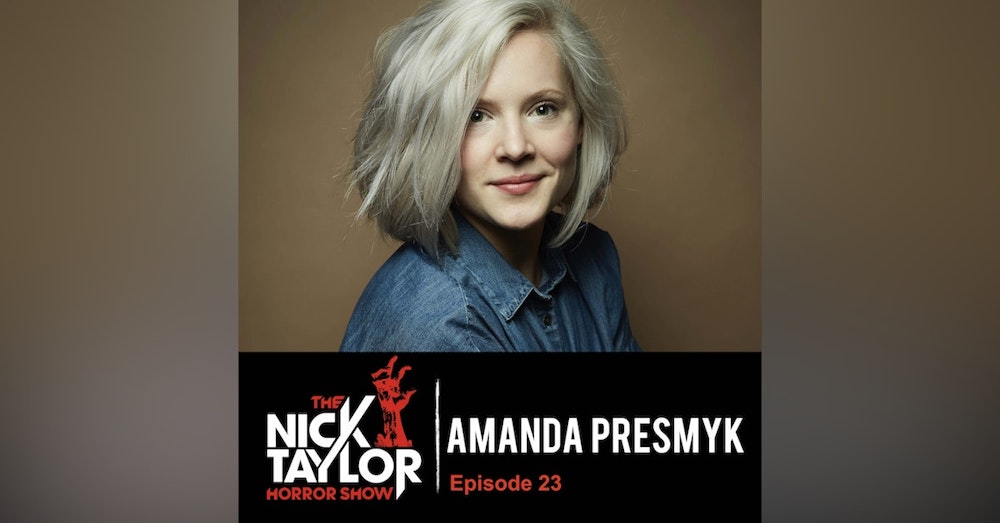 “Our goal is not to poke people, our goal is to be true to the identity of the things that we create, meaning we want to make something that an author and a director are so passionate about and is so good, that we don't even need to touch it. I don't ne

Amanda Presmyk is the VP of Production across Cinestate and FANGORIA’s film division. Having started her career in TV with the drug-cartel drama, Queen of the South, Amanda joined Cinestate towards the beginning of its inception, shortly after the release of Brawl in Cell Block 99. In the past two and a half years, she’s worked on such films as Dragged Across Concrete, The Standoff at Sparrow Creek, Puppetmaster: The Littlest Reich, and FANGORIA’s exciting upcoming slate of features including: V.F.W, Satanic Panic, & Castle Freak.