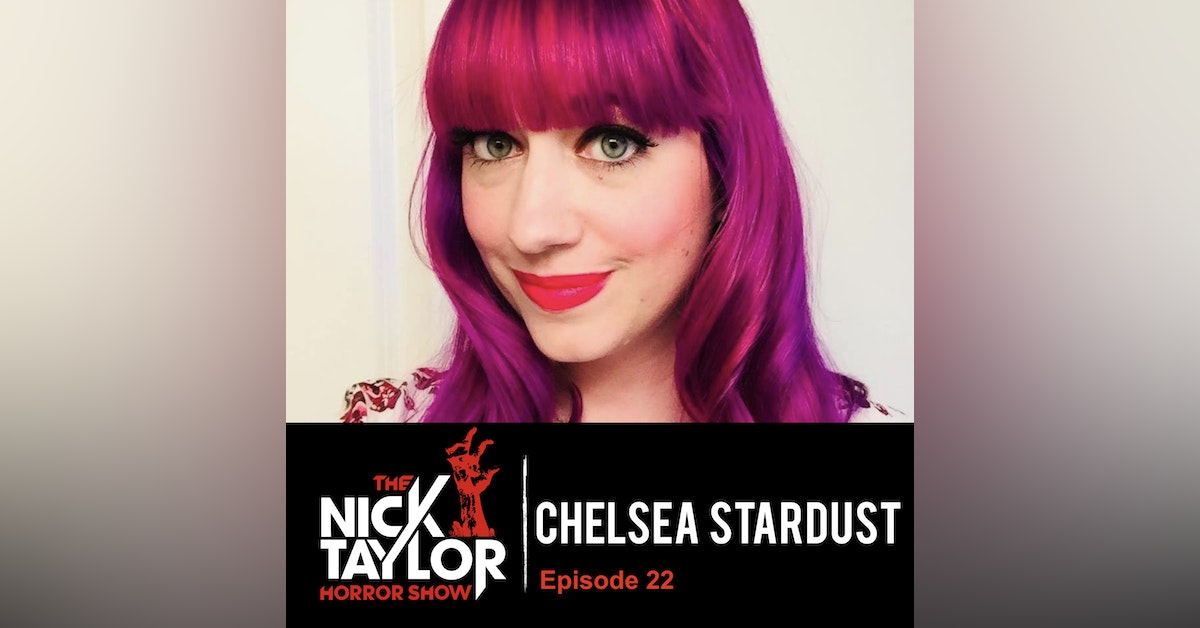 “Honestly, my biggest piece of advice stems from Patton Oswalt, which is, ‘It's chaos. Be kind,’ because there are a lot of people in this industry that are not kind, and scream, and yell. Honestly, I've gotten where I am because of kindness. That a

Chelsea Stardust is the director of two new fantastic horror features; FANGORIA’s Satanic Panic and Blumhouse’s All That We Destroy. Chelsea began her career working for Ivan Reitman before moving on to Blumhouse where she was a personal assistant to Jason Blum for years, during which she learned an incredible amount about the business of horror.

With the release of two new feature films in less than a year, Chelsea’s been on fire! We got to chat about her career history and what she’s learned from working with industry forces like Ivan Reitman, Dallas Sonnier, and Jason Blum. We also chatted extensively about Satanic Panic, and what she has in store next.

But first, here are some key insights from this conversation with Chelsea Stardust: