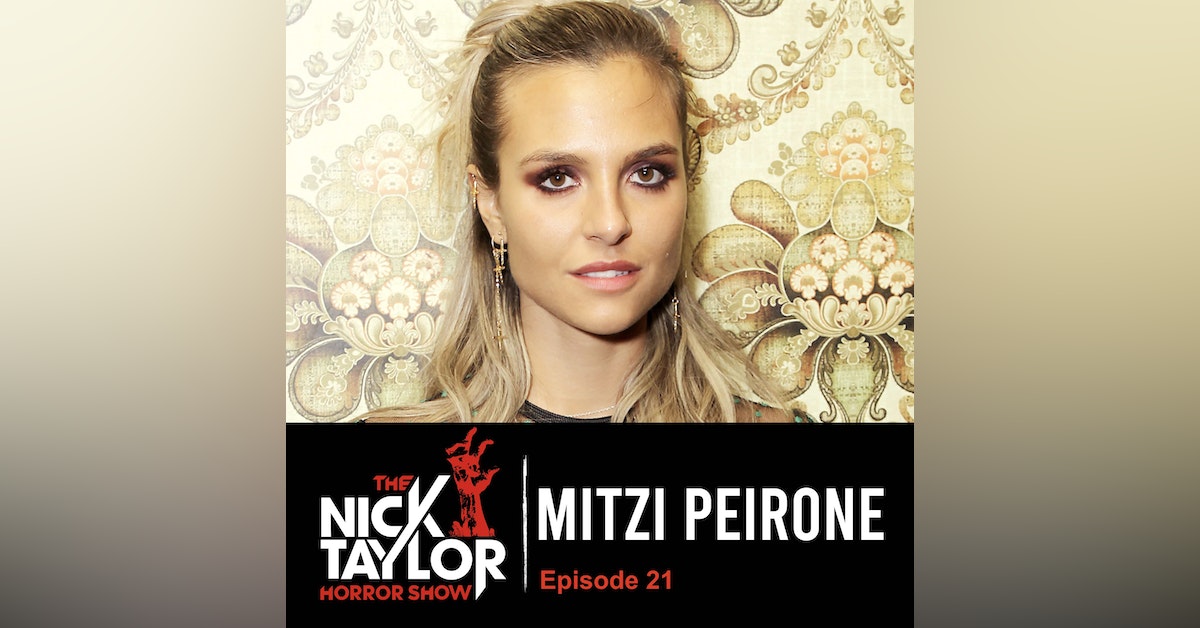 “It's a risky thing to do, but I do recommend not giving yourself a choice. If you have a fallback that's too comfy, you won't end up doing enough work to get your first film made… It's an insane process, it's really difficult, and it's really trying,

Mitzi Peirone is a director who blew the minds of many with her beautifully realized and spectacularly insane first feature, Braid. Braid was incredibly intricate and sophisticated while delving into completely bonkers territory at times. The horror element of Braid worked both on the gore front and on the existential front which is a very tough balance to pull off. All of this, coupled with a stunning signature aesthetic made Braid one of the most memorable horror titles from the past few years.

Braid was Mitzi’s first movie and she got it off of the ground entirely from scratch; no connections, no initial funding, nothing but her wits, creativity, and incredible work ethic. Fascinatingly enough, Braid was funded through cryptocurrency. Mitzi and her executive producer created an equity-based crowdfunding campaign that relied on blockchain. This ensured that anyone who invested in the movie got their money back through the automated currency distribution that blockchain offers.

This was a first-of-its-kind film-funding strategy and a serious innovation that Mitzi was able to pull off. Her story is incredibly inspiring and full of so many golden pieces of advice my head nearly spun. (This was my favorite interview so far). It was so hard to narrow this down to only a few key takeaways so I put down 6.