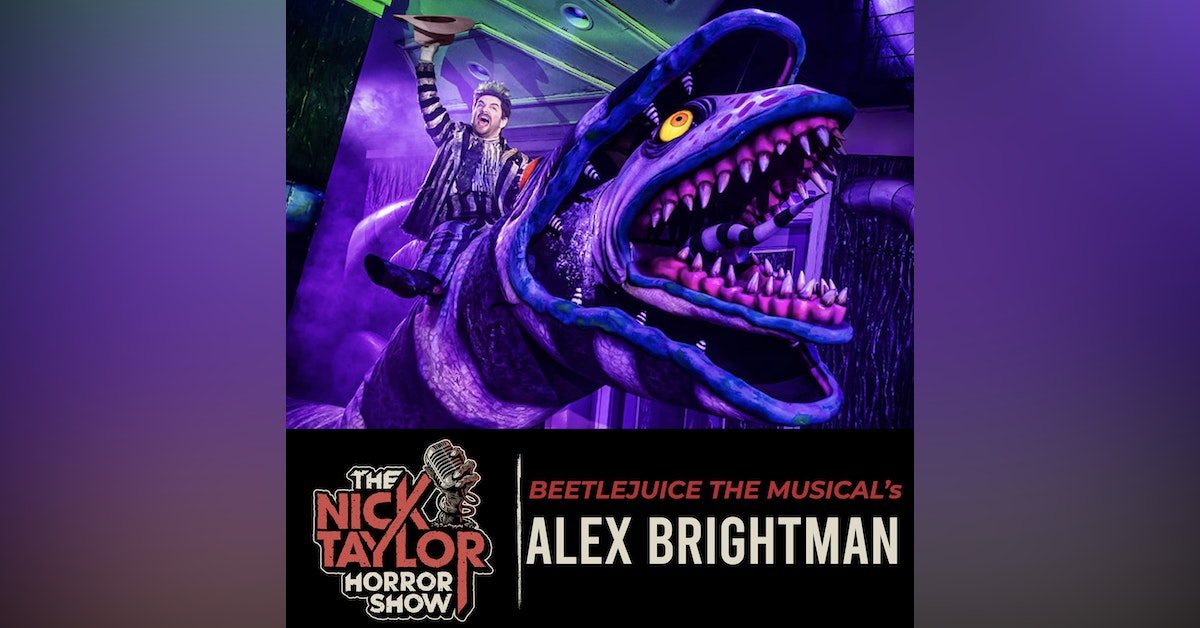 Beetlejuice will forever hold a very special place in my heart. Every Saturday morning, Beetlejuice was my go-to cartoon, and my VHS of the movie practically melted from being watched so much. I had the action figures, the soundtrack, and the...

Beetlejuice will forever hold a very special place in my heart. Every Saturday morning, Beetlejuice was my go-to cartoon, and my VHS of the movie practically melted from being watched so much. I had the action figures, the soundtrack, and the Halloween costume (as a child and as an adult). It wasn’t only my quintessential gateway horror movie, but it also shaped a lifelong unapologetic appreciation for all things weird and macabre. The movie had a “lightning in a bottle” combination of a devilishly rebellious spirit and a singularity of vision that introduced the world to the wonders of Tim Burton. It was and forever will be an iconic and magical movie and a very important part of me.

The movie is just as sacred to countless others for all of the same reasons, which is likely why the Beetlejuice sequels and remakes have remained in production hell for decades. How can you possibly reimagine a classic that means so much to so many people? The answer: turn it into a musical.

Despite being a little apprehensive at first, what struck me within the first ten minutes of Beetlejuice: the Musical was that it was developed with a tremendous amount of love and respect for the original movie. The show encompasses all of the many facets of what made the movie so great while expanding on the story in very inventive ways. It even has several nods to the cartoon, which just made me happy.

This is a killer show, and I urge you to go see it if you're in the New York area. The costumes, the music, the humor, and the insanely elaborate Burtonesque sets and visuals are an overwhelming and blissful experience for fans of the original, plus the anarchistic spirit of lewdness and rudeness from the movie is retained in full force. The show will be on tour beginning in December so if you can't make it to New York, check and see if it's coming your way at: beetlejuicebroadway.com/tour.

The show is ignited by the performance of Alex Brightman as Beetlejuice. Alex Brightman is an actor, singer, and two-time Tony Award Nominated Actor. He was nominated for his roles on Broadway as Dewey Finn in the musical adaptation of School of Rock and as the title character in Beetlejuice the Musical. After shuttering due to COVID, Beetlejuice is back on Broadway. We sat down with Alex to catch up on what the experience was like as well as how he created his take on the iconic & beloved character of Beetlejuice. Please enjoy this interview with Alex Brightman.