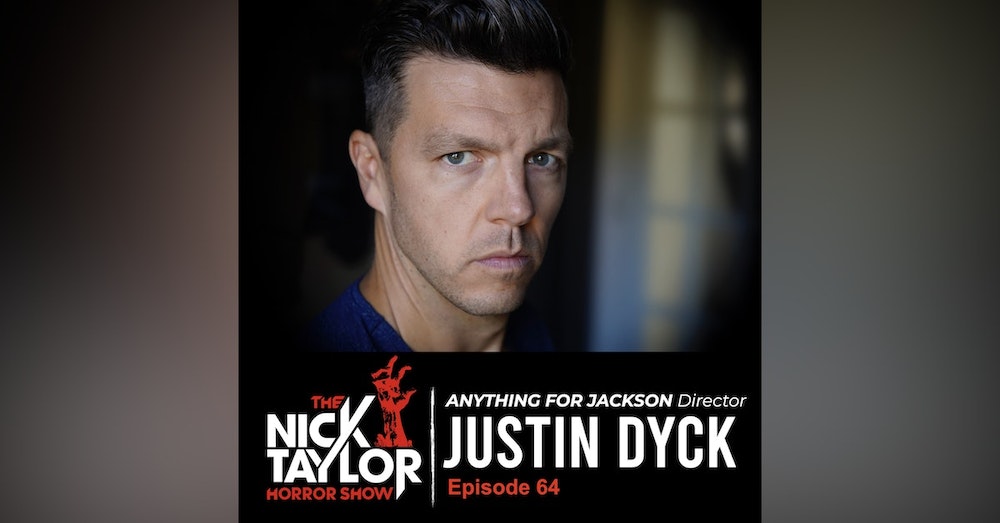 Justin Dyck is a Canadian director who just released Anything for Jackson, now streaming on Shudder. Anything for Jackson is definitely one of my favorite horror films of the year - it really delivers the goods. It’s scary, funny, emotionally poignant, and an extremely unique and different take on ghosts and demons. All in all, it’s a hell of a time and I highly recommend it.

Ironically enough, Justin made Anything for Jackson after making a large number of commercial family films in Canada, which despite the genre really paved the way for his technical abilities as a director. We talk more about Justin’s backstory, the making of Anything for Jackson, and how he pulled off the movie’s fantastic creature effects in today’s episode of The Nick Taylor Horror Show. Now, without further ado here is Justin Dyck.

Here are some key takeaways from this conversation with Justin Dyck.